Executive Presence Now is a communication skills training service featuring uniquely powerful training and 1-on-1 coaching to accelerate career success. Our offerings are based on proprietary models and templates that embody proven leadership techniques 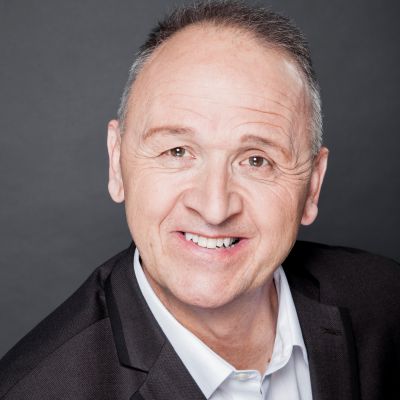 I'm Roy Terry and I can greatly enhance your confidence, your impact, and your potential. Yes, that's a big claim. You are right to be skeptical. Yet these results have been proven over many years with clients. With job offers accepted, presentations celebrated, team meetings conquered, promotions secured.
Let me ask you...

My clients have had all those experiences too. I help them by providing two things they've usually never encountered in previous training and skills development. One: A straight-forward pragmatic "model" and structure for each communication challenge they face. And,
Two: Completely authentic, no BS, live practice and live enhancement. They get new behaviors embedded and on-call. No abstraction layer here.

The difference?
In our sessions, we synthesize your essential core winning behaviors based not on leadership buzzwords. Instead, we synthesize your particulars based on the extended research and analysis of the last few decades in many fields (some are listed below in my "blurb"). Essentially humans are performers and performances are often high-stakes. This is NOT a metaphor, it reflects the structure and behavior of your brain. And, undeniably,  we all learned our performance routines as juveniles and young adults. That's now working anymore! It's time to learn new routines as a full-fledged adult professional. You'll be amazed at how a few targetted changes can completely transform your impact and confidence.

The Standard "Blurb"
Roy Terry is a professional communication coach who has served numerous startups here in Silicon Valley and San Francisco. His practice areas, Executive Presence Now & ThePrimalPitch.com, serves both local and overseas companies. Several client companies have subsequently been funded for a combined amount of over 2 million dollars. Mr. Terry was featured in February of 2014 as a pitch coaching expert on the French Business network BFMTV. Clients include Talentoday, Video Stitch, Hexplane, SaaS Direct, and Market Carrot. He is a tech veteran with over 30 years’ experience in Silicon Valley as software developer, project lead, and consultant. Mr. Terry has been training and coaching communication in the Silicon Valley since 1995 and past clients include Hewlett Packard and Oracle Corporation for professional communication skills. Mr. Terry is experienced as a public speaker, NLP practitioner, and also incorporates relevant knowledge and practice from cognitive science, social influence, stage acting, standup, and improv.

The time to improve is now. Gain understanding of every communication scenario you face. Get the unvarnished truth about your current handling of that scenario and learn how to upgrade your performance. Be the person in the room who is notable and impressive. 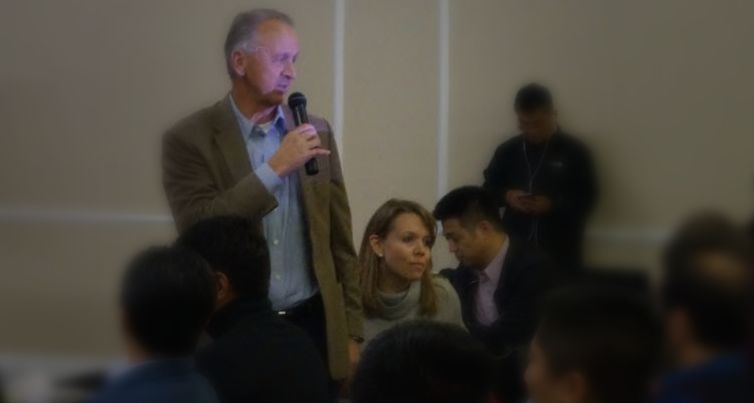 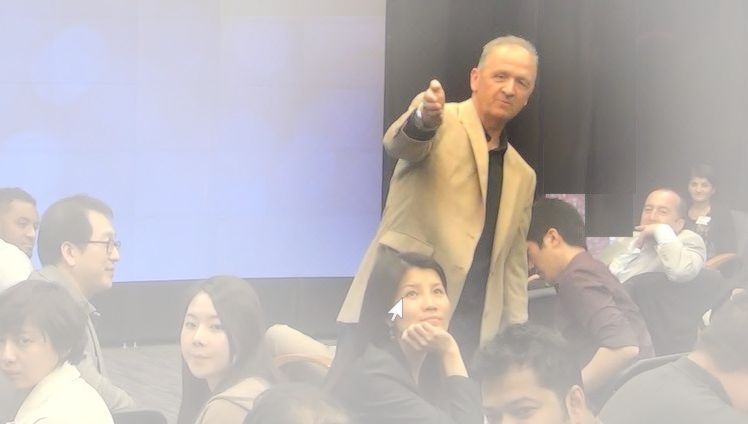 Book an assessment meeting in 1 minute